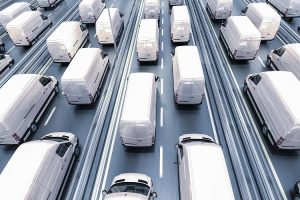 The “green fund” was launched in February 2019 to assist fleets with the Ultra Low Emission Zone (ULEZ). However, during its first year only 10 per cent (£2.3 million) of the allocated £23 million fund has been spent. Following these disappointing figures, the Mayor has announced an increase in the funding incentive for scrapping a van that frequently enters Central London in breach of the ULEZ.

The funding incentive for scrapping a non-compliant vehicle, will be doubled to £7,000. Additionally, the amount available to firms switching to an electric van or Euro 6 vehicle will increase from £6,000 to £9,500. Funding has also been expanded to include small businesses with up to 50 employees where previously the limit was only ten employees.

As of 7 January, over 1,500 applications have been received, 476 polluting vehicles have been scrapped and £947,000 has been paid to participating companies.

Later this year the scheme will be further expanded to include HGVs and coaches with approximately £15,000 per vehicle available.

To learn more on the scrappage scheme, click here. 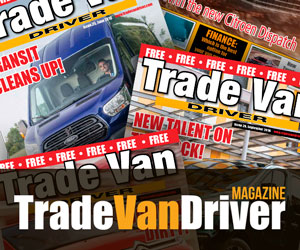 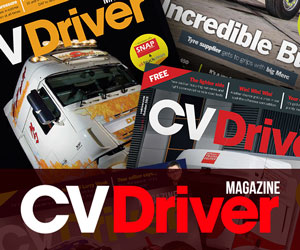 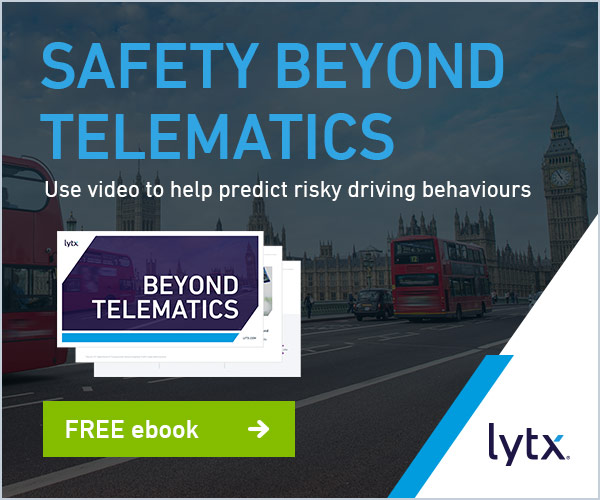